Why People Never Believe That War Is Coming – Until It Is Too Late – NATIONS PREPARE FOR WORLD WAR 3 WASHINGTON, Oct 3 (Reuters) – The United States expressed disappointment on… Read more » 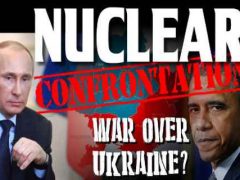 World War 3 Has Begun! The Coming Nuclear Holocaust Because of the Reckless Obama White House, the World Is on the Edge of Thermonuclear War “And every living thing in… Read more » 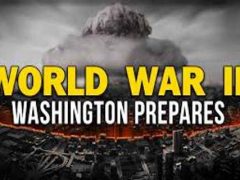 Washington Prepares for World War III – Pentagon is Concerned, a Military Conflict With China and/or Russia is Inevitable The warning comes as Europe engages in some of its biggest… Read more »

Risk of Nuclear War Higher Than Ever :As weapons of mass destruction proliferate to ever more nations, the nuclear equation becomes more complex and dangerous.  Martin E. Hellman  On the Probability of… Read more »