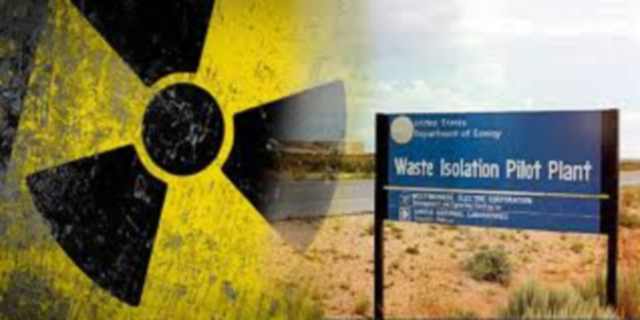 New Mexico Environment Department Secretary Ryan Flynn, Sept 6, 2014: “The problem is that Department of Energy headquarters back in Washington, D.C., is looking at this situation through a political or (public relations) lens, so they’ve put a noose around the scientific personnel who can answer our questions… there’s a willingness (by LANL personnel) to provide information [but] someone back at headquarters decides that no, they’re not going to provide that information to the state… it happens repeatedly, that’s when you start to get really concerned… they don’t provide certain information [or] make staff available… The more we investigate, the more we’re discovering at Los Alamos… the Department of Energy headquarters refuses to provide certain information.”

Greg Mello, Los Alamos Study Group, Sept 6, 2014: “[Not sharing this information] could be a danger signal for workers and the public. Mislabeling drums and withholding information can be criminal.”

The Santa Fe New Mexican, Sept 3, 2014: Review, relabeling of LANL waste raises questions about scope of problem… [Los Alamos National Laboratory’s] review of the incident has led to uncertainty over the volatility of hundreds of other drums… The lab notified state environment officials late last month that it was re-evaluating and relabeling as “ignitable” or “corrosive” the contents of 86 drums at LANL… The Department of Energy also is reviewing and relabeling more than 300… stored in WIPP’s underground… [This] raises questions about the scope of the problem that led to the leak at WIPP.

Chris Harris, former licensed Senior Reactor Operator & engineer, Aug 28, 2014 (at 22:15 in): “It sure seems like that there’s a combination of a cover-up, and a combination of slip-shot record keeping. Now there’s talk of whether they ditched those records after the fact or before the fact, but those records are nonexistent. One would expect really good records as to what is being stored, where it’s being stored, when it was put away, when it was stored, all that – every bit of information that one would expect to have in a nuclear storage facility and these are missing, there’s a lot of information.