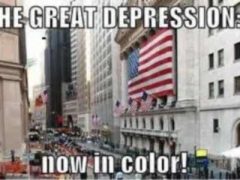 Overstimulating the economy to fill the crater they created with money has brought so much demand forward that the inevitable reversal of this trend will be stupendous, particularly deflation in… Read more » 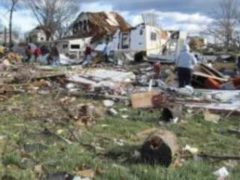 PREPARED For The Coming Economic Collapse Sometimes I think that I sound like a broken record. I am constantly using phrases such as “get prepared while you still can” and… Read more » 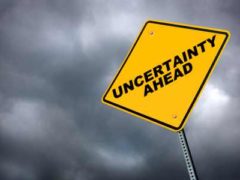 We could spend a significant portion of our time outlining the various reasons for why the world’s economic, financial and political systems sit on the brink of an unprecedented paradigm… Read more » 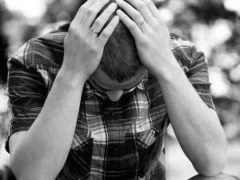