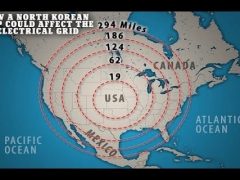 EMP attack can destroy a nation’s entire infrastructure in a flash. “Experts agree that an all out cyber attack, beginning with an EMP (electromagnetic pulse) attack on our electronic infrastructure… Read more »

End time events will continue and increase in strength. Be witness of how the earth is crumbling into pieces by devastating tornadoes, erupting volcanoes, massive earthquakes, war and never… Read more »

The United States is stepping up its response to North Korea’s growing nuclear and missile threats,… passing new legislation targeting the regime. This comes as a former head of the… Read more » 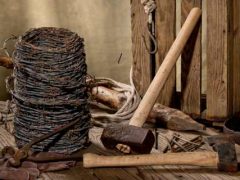 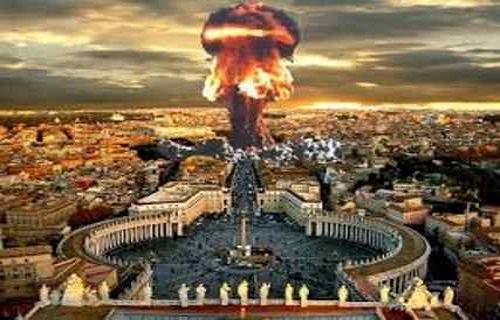 Originally Appeared : John F. Salza, J.D. There has been much speculation about the contents of the still hidden Third Secret of Fatima. Our Lady commanded by express order that the… Read more »