Bible prophecy clearly reveals that in the last days prior to the rapture of the church, four powerful kings will race onto the world stage with two objectives. To conquer… Read more »

Bible Prophecy to be Fulfilled So what are the events in Bible prophecy to be fulfilled? Below you will see a sequence of end time events that are to be… Read more »

September 23, 2015 WARNING The Beginning of Judgment This video is from the C. Ervana channel (https://www.youtube.com/watch?v=g6_JZ…). Revelation 3:13– “He that hath an ear, let him hear what the Spirit… Read more » 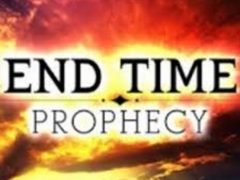 September 2015 in Bible Prophecy We are living in the End Times, the signs are everywhere, Bible prophecy is being fulfilled every day. Just as the Lord warned us, these… Read more » 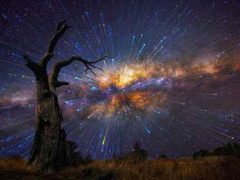