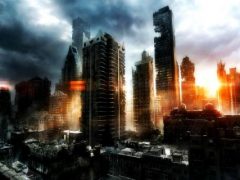 As time passes in the 21st century, things seemingly look to become worse throughout time, Time no longer plays the role of fine wine and becomes better over time, rather… Read more » 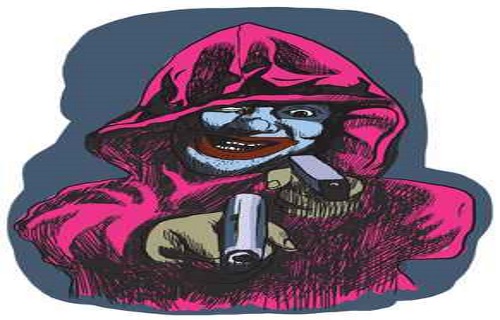 Here are 7 reasons why you need a Bug Out Bag 1. Food Shortages 2. Riots 3. Street Gangs … Reason # 1 for Bugging Out Supplies of food and… Read more » 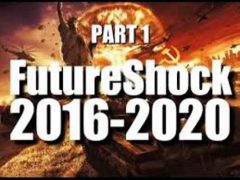