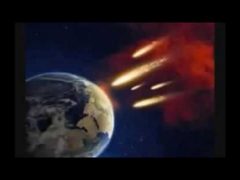 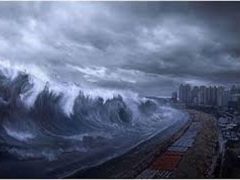 Climate Chaos in 2015 warns World Government officials!!! NASA will dive into its design phase of its Double Asteroid Redirection Test (DART), in a few months. That DART probe will fly… Read more » 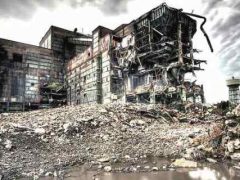 Who Says “Doomsday” Isn’t Coming? Even NASA Says  I hate to say I told you so… Yet another recent report by a university research team reviewing NASA data that warns… Read more »

Exclusive: Britain could face widespread power blackouts and be left without critical communication signals for long periods of time, after the earth is hit by a once-in-a-generation “space storm”, Nasa… Read more »