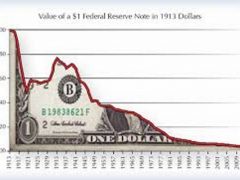 Ron Paul Warns of Dollar Collapse 100% In 28 May 2016 – China And Russia Are Preparing For A Bankrupt US Financial System U.S. National Debt When the government spends… Read more » 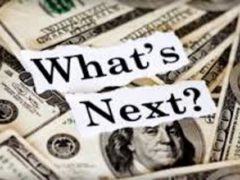 Ron Paul Warns of Dollar Collapse In 13 September 2015 Why a complete economic collapse in the U.S. is unlikely even if the dollar loses 100% of its value. Disclaimer:… Read more » 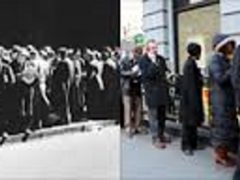 Ron Paul – This Recession Is Really A Depression  What Is a Recession? First, let’s take a look at recessions. There are two definitions of recession: one defines a recession… Read more »