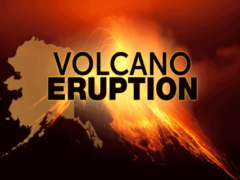 Alaska The biggest volcanic news of the last month has been the surprising and vigorous eruptions at Bogoslof in the Aleutians of Alaska. After producing a large explosive eruption… Read more » 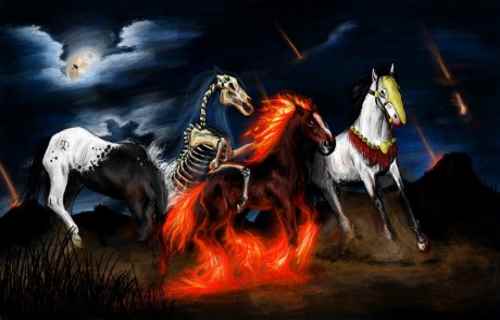 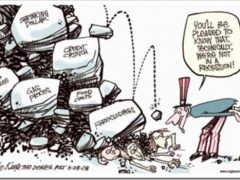 ECONOMIC COLLAPSE -FUTURE SHOCK We live in a world increasingly prone to disaster. A world where emergency preparedness is no longer a term used only by a minority highly critical… Read more » 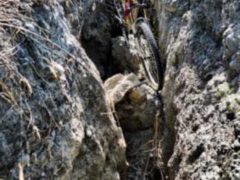 Why are fault lines and volcanoes all over North and South America suddenly waking up?  Are we moving into a time when major earthquakes and volcanic eruptions will become much… Read more »