As our world shakes and reels from the shock waves of the current financial crisis; there are still those who believe naively that what is now occurring is part of some… Read more » 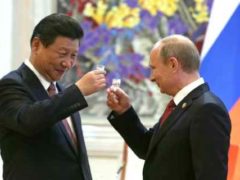 This Russian Weapon Can Destroy an Entire Army An ally of Russian President Vladimir Putin, Vladimir Zhirinovsky, has come out and said that a vote against Donald Trump in favor… Read more »

The Inevitable World War 3 and End of the World in 2016 : Shocking Documentary 2015 The government has a way of blinding us and dividing us without us even… Read more » 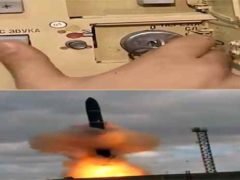 The Coming Collapse Of The Dollar, And A Time For War Are the elites that ‘crazy’? The way I see the ‘bigger picture’ of the coming inevitable United States dollar… Read more »

In a recent letter to investors, billionaire hedge-fund manager Paul Singer warned that an electromagnetic pulse, or EMP, is “the most significant threat” to the U.S. and our allies… Read more » 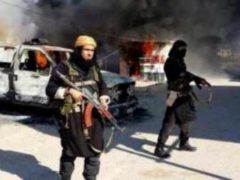