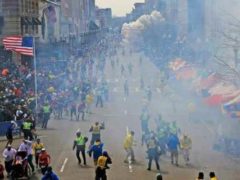 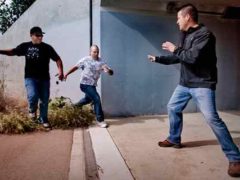 Profiling and Personal Defense: How to Assess Dangerous Situations The lawful carry of a concealed handgun is an important component of personal defense, but the mere possession of a gun… Read more » 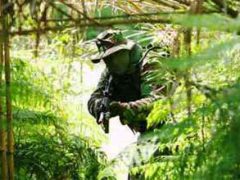 Bug-Out Backup: How to Find Shelter Undergound Shelter is widely understood as being one of the top needs for survival. More than anything, shelter provides a means of protection from… Read more »