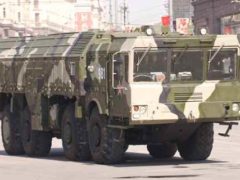 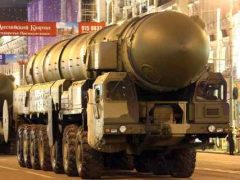 Five Ways a Nuclear War Could Still Happen “A nuclear war could take place in more ways than you might think, sparked by any number of occurrences from a pure… Read more » 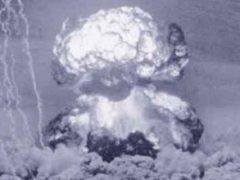 The Good News About Nuclear Destruction What possible ‘good news’ could there ever be about nuclear destruction coming to America, whether it is Dirty Bombs, Terrorist Nukes, or ICBM’s from… Read more »