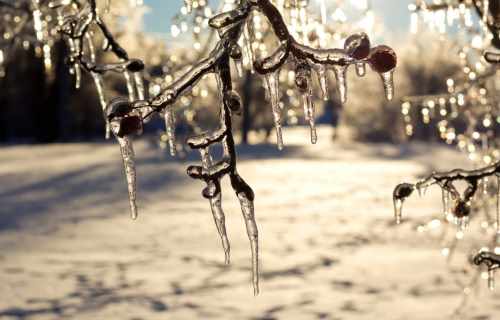 As America is dealing with a record-breaking cold snap and a weird storm hitting the East Coast, some folks are having to handle the whole thing with the power out also…. Read more » 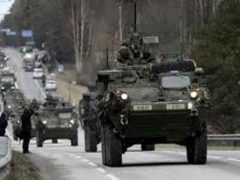 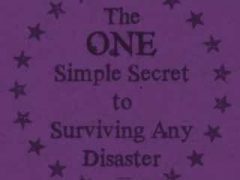 Secret to Surviving Any Crisis When disaster strikes, will you be ready? Will you be organized, calm, and ready to adapt to whatever the situation brings? Sometimes we have some… Read more » 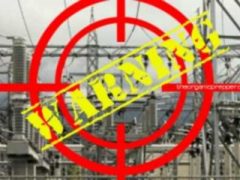 You’ve Been Warned: Why You Need to Be Ready for Total Grid Failure If you haven’t been in a bubble cut off from all forms of media lately, it would… Read more » 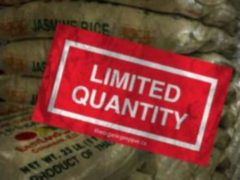 What if you were forced to “register” in order to buy groceries?  And what if, through that registration, the food you bought could be tracked and quantities could be limited?… Read more »