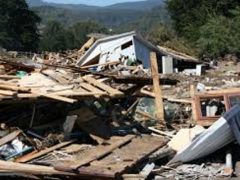 Five Levels Of Preparations For SHTF, WROL, And Teotwawki Level 0 (zero):  Every emergency is a disaster Less than two weeks of food in the house No water purification system… Read more » 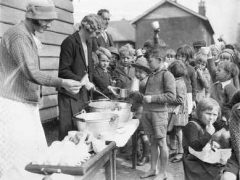 How to Prepare for an Economic Depression Psst. I’m gonna share a little secret with you… I think we’re in an economic depression. Don’t believe me? Consider the fact that more than 100… Read more »