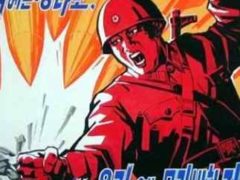 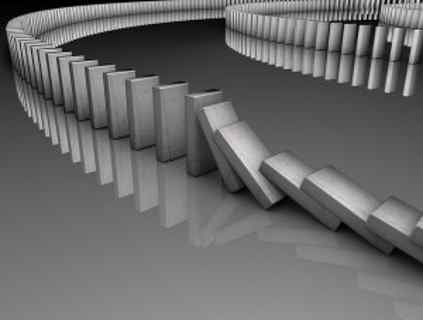 Junk Bonds Are Going To Tell Us Do you want to know if the stock market is going to crash next year?  Just keep an eye on junk bonds.  Prior… Read more » 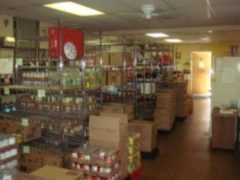