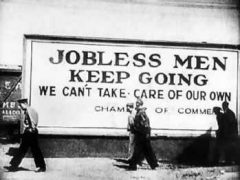 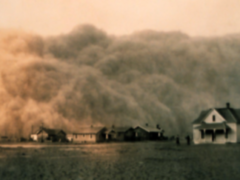 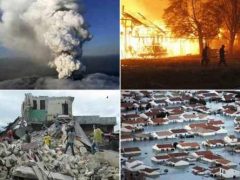 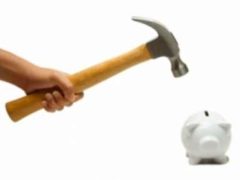 SHTF events come in many different flavors. While most of us think of things like natural disasters, economic collapse and pandemics, many occurrences are much more mundane. They are those… Read more » 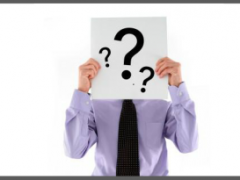 Why should I prepare? There are many reasons to start prepping. While there are dozens of prepper books, and many are great reads, there are legitimate concerns for the events that… Read more »