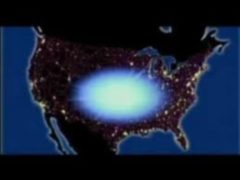 Attack on Our Power Grid The U.S. power grid is highly vulnerable to an attack by an EMP weapon or a solar event. Such an attack on the power grid… Read more » 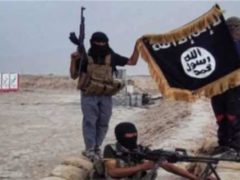