Do you have enough larder to feed your family and some friends if grocery stores ran out of food? How about several assault rifles and a few thousand rounds of… Read more » 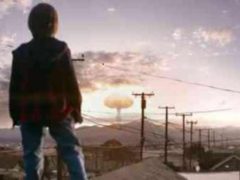 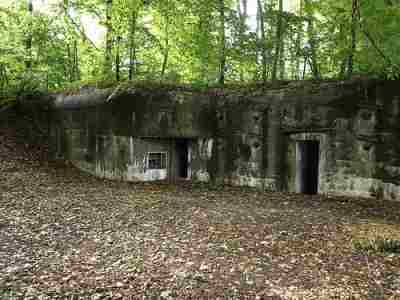 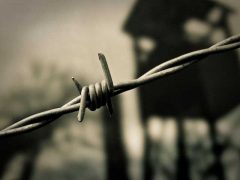 In last article I wrote about surviving combat and how I experienced it during my year in war. Today I write about the aftermath. Survival is not only hard on your body… Read more »