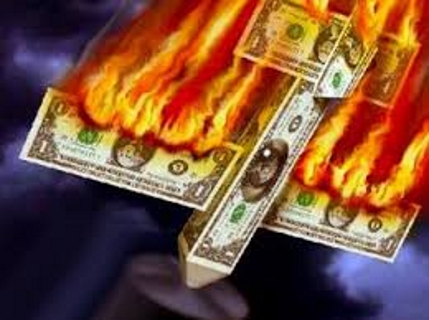 The U.S. is COLLAPSING as Middle Class Disappears! The global financial system is unfathomably complex. Economies all over the world rely on it and participate in it, and we all… Read more » 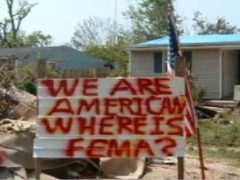 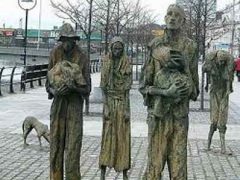 10 Worst Disease Outbreaks of the Century   From the Black Plague in the Middle Ages to the HIV/AIDS epidemic affecting the 21st century, the weirdest diseases have a way… Read more » 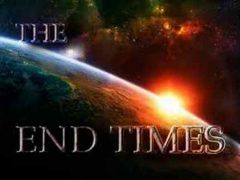 SIGNS OF THE END – LATEST EVENTS MAY 2015 1) The Signs of Nature “…and there will be great earthquakes, and in various places plagues and famines; and there will… Read more »

Gerald Celente the Great Panic of 2015 Gerald Celente: Founder & Director of the Trends Research Institute – Gerald has had a long track record of making some of the… Read more » 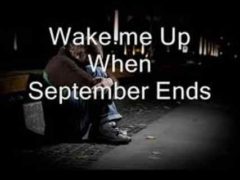 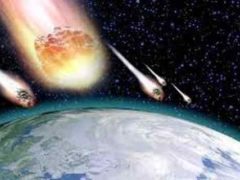 Humanity’s End & Something BIG Is Heading Towards Earth (Tom Horn May ’15) If it were discovered that an asteroid was going to wipe humanity out, say in 2 months,… Read more »