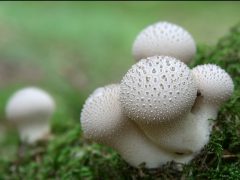 Lycoperdon Species   Calvatia Species   OTHER NAMES: Devils Snuffbox, Chicken of the Woods   HABITAT: Puffballs flourish in areas such as lawns, meadows, tundra and roadsides.  Puffballs can be… Read more » 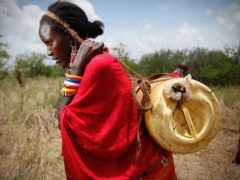 Last week on National Geographic’s American Blackout we got to see a lot of common problems presented as the result of a power grid collapse that lasted 10 days. One problem that… Read more » 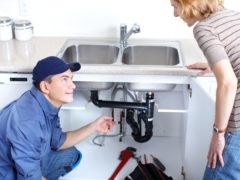 No matter what precautions you take for winter, you can still end up with frozen pipes. Even if all the interior pipes are wrapped with electric heat tape, you could… Read more » 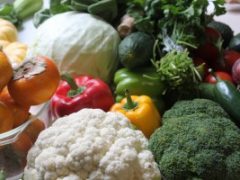 You cannot imagine how comforting it is to have fresh produce in hard times. But sometimes your garden just isn’t ready when you need it, or your availability to fresh produce isn’t ideal.  The… Read more » 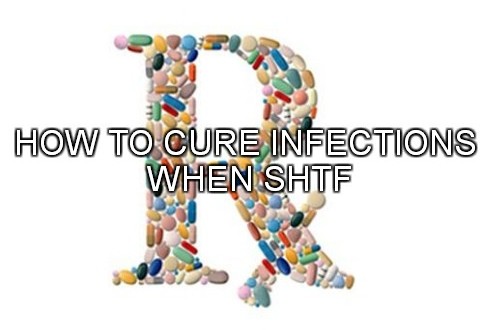 In a true SHTF disaster, it doesn’t matter if you’re a hardened combat vet with an entire battery of weapons and enough food and water to sustain a small army…. Read more » 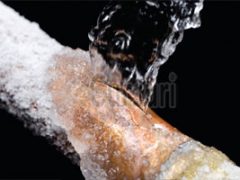 One of the worst things that can happen (short of total disaster) is a long term power outage when it is below freezing. If you are smart and plan ahead,… Read more »

How about instead of paying for Obamacare, we just spend that extra money on living well and healthfully? With the amount of money that families will be spending, they… Read more » 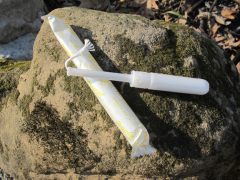 Do me a favor for the next 5 minutes.  Try to forget everything you know about a TAMPON.  I know, it’s hard.  But pretend that this is the first time… Read more »