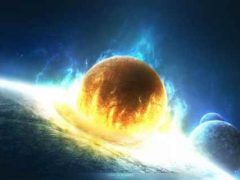 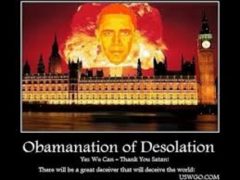 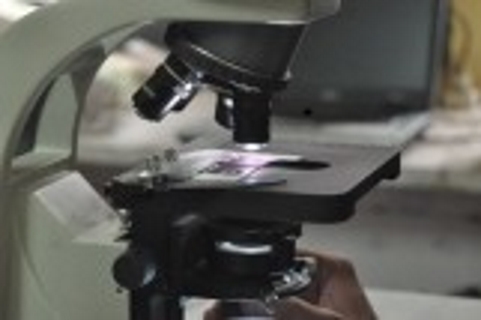 Bacterial Apocalypse: One More End-of-the-World Scenario to Worry About Every day there seems to be yet another doomsday scenario unleashed in the news headlines. While some enemies are easier to… Read more » 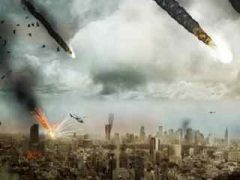 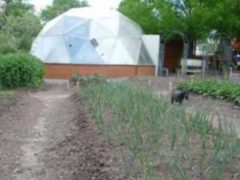 Organised by nature: Post-apocalypse life will still involve washing the dishes and taking rubbish out, according to Peggy Layton’s hoarded supplies   Preparing Post-apocalyptic worlds may exist on the… Read more »