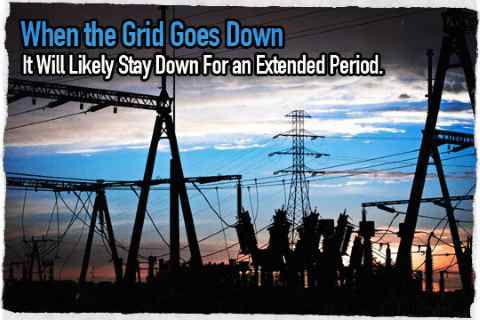 When the Grid Goes Down Hyperbole is an exaggeration or an overstatement, in other words a headline grabber when surfing the Internet. Imaginations run wild and people come up with… Read more »

Obama False Flag Nuke a total breakdown in society and with in one year the death of 300 million Americans Dr. James Garrow, the philanthropist and former US clandestine operative… Read more » 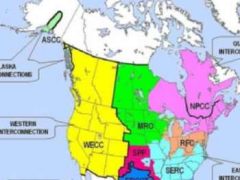 Power failures are so common across the aging American electrical gird that it’s a good idea to plan for their eventuality. Even if the duration of the power failure is… Read more »