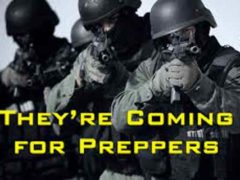 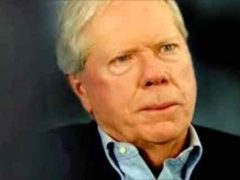 On the Brink of War and Economic Collapse Paul Craig Roberts On occasion a reader will ask if I can give readers some good news. The answer is: not unless… Read more »

We all know that Obama would do anything regardless the cost in order to get what he wants—but what about break up a nation? During the government shutdown at least… Read more »