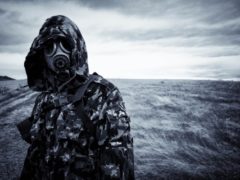 The Global Famine Begins We always knew that this would start happening.  Earlier this month, I wrote about the severe economic problems that are plaguing South America, but up to… Read more » 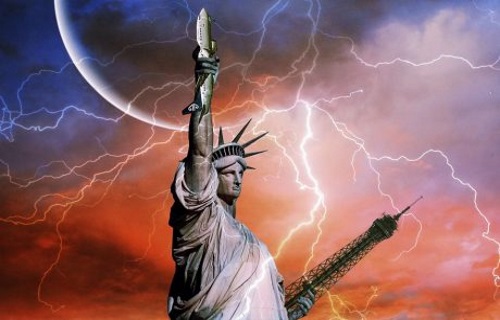