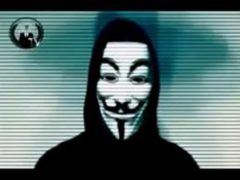 Anonymous Message The Truth About World War 3. WWIII. Martial law is right around the corner. Do the Police wear tool belts designed TO HURT YOU? Agenda 21: Jade Helm… Read more »

5 BILLION HUMAN BEINGS TO BE MURDERED — New World Order :: The Plan Is In Progress RIGHT NOW !! “We’ve got people on the other side [the Dark Side]… Read more » 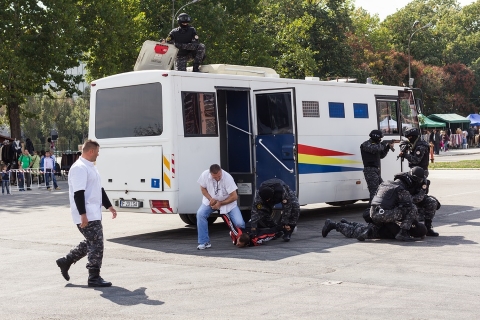 California Now Wants to be First State to Mandate Adult Vaccines – Criminal Penalties for those Who Refuse In a brazen act of medical tyranny, California recently became the first… Read more » 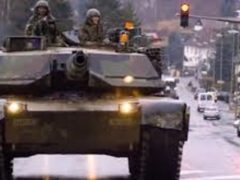 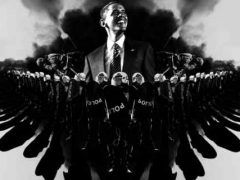 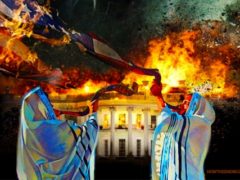 HAVE YOU EVER WONDERED WHY AMERICA IS NOT LISTED AMONG THE NATIONS IN BIBLE PROPHECY? IS AMERICA IS ON THE VERGE OF BEING JUDGED AND DESTROYED BY GOD ALMIGHTY? “That… Read more » 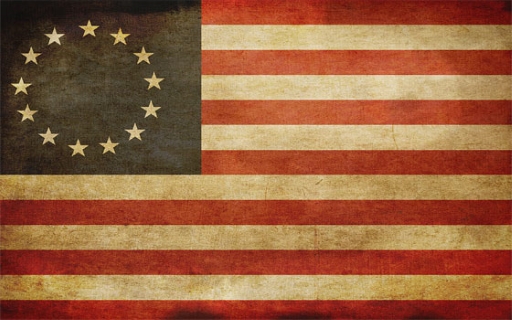