This is a tough topic, because people either don’t won’t to believe it or are not capable because they lack the knowledge to comprehend what is being said. When you… Read more » 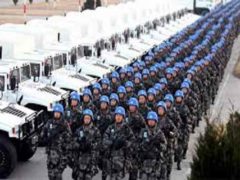 GEORGE SOROS SAYS RIOTS POLICE STATE AND CLASS WAR-Did the US Just Agree to Allow the Foreign Troops Within the UN to Police the Streets of the USA? Billionaire George… Read more » 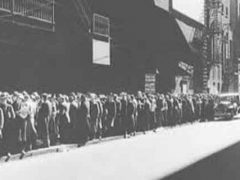