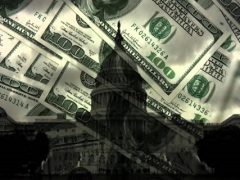 China And Russia Drop Dollar It is well known that the U.S. Federal Reserve continues to print money to pay down debts owed to countries such as China. It is… Read more » 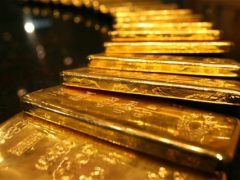