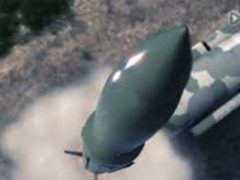 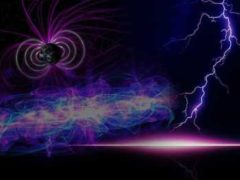 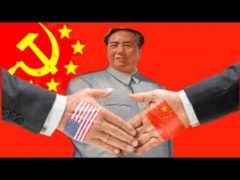 Deal With the Devil: How the Global Elite Re-colonized China The “Chinese dragon” of the last two decades may be faltering but it is still hailed by many as an… Read more » 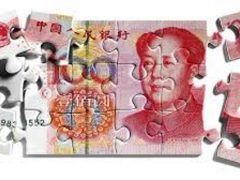 Benjamin Fulford – Greek Domino falls, China moves in to pick up the pieces So, it has finally happened, Greece has shut down its banks and imposed capital controls. And… Read more »