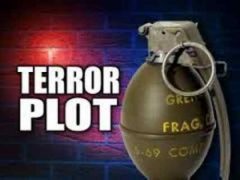 Proactive Preparation for a Terrorist Attack Trend forecaster Gerald Celente, in his most recent Trends Journal, says that a terrorist attack on US soil is more likely now than ever… Read more »

Gerald Celente with Chris Waltzek of Goldseek discuss the economy and the crash , terrorism, and the preparedness mentality : The message of this story is, during these volatile times,… Read more » 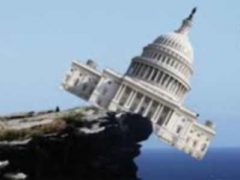 If there’s one thing that should be clear, it’s that nothing the government or their banking partners have done to solve the economic crisis has been for your benefit. They’ve… Read more » 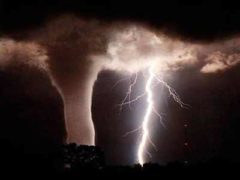 All over America, restlessness and frustration are growing. It has now been almost three years since the great financial crash of 2008, and yet the U.S. economy is still a… Read more »