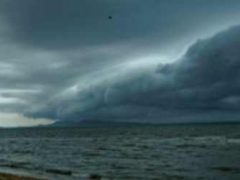 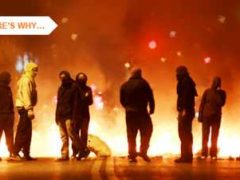 America is quickly approaching a catastrophic economic collapse. Before you dismiss this as hype or paranoia, take a few minutes to review the facts outlined on this page. The numbers… Read more »