5 Nostradamus Predictions For The Future Overview: horrible battles, weapons, devastation, death Because of the new awareness the western civilization has come upon, and because of the accelerated rate of… Read more » 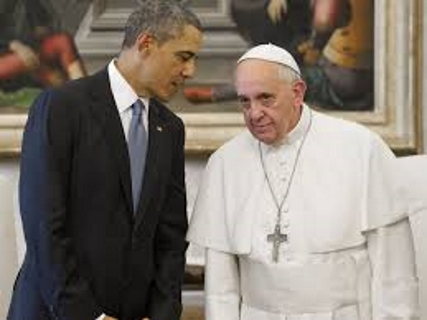 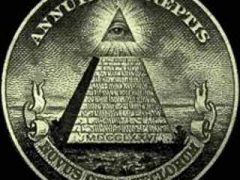 ILLUMINATI PLANS 2016 – The End of World ( BIBLE VERSION ) The Illuminati (plural of Latin illuminatus, “enlightened”) is a name given to several groups, both real and fictitious…. Read more »