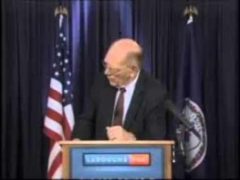 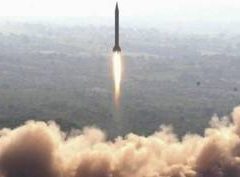 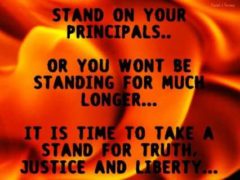 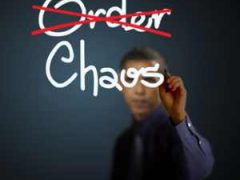 US President Barack Obama’s hegemonic policies regarding Russia are pushing the world into a new war, an analyst writes in a column for the Press TV website. “Obama overthrew the… Read more » 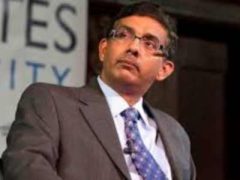