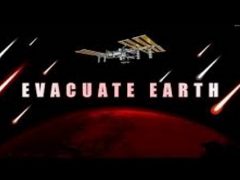 Survive the First 24 Hours after the SHTF Most of us prep for what is going to happen after a disaster. We store water, food, guns, etc. But all of… Read more »

Economic collapse and financial crisis is rising any moment. This is a tough topic, because people either don’t won’t to believe it or are not capable because they lack the knowledge… Read more »

RON PAUL – Economic Collapse is Happening Now! Protect Yourself – Strategic Relocation and How To Survive Economic collapse and financial crisis is rising any moment. Getting informed about collapse… Read more »