The denial of fundamental economic principles is setting the world up for another Great Crash. Although wages have been flat or declining since the West started following Thatchernomics and Reaganomics… Read more » 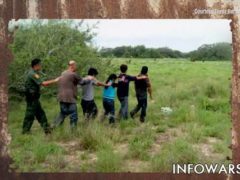 by Jon Bowne A stark warning from Ground Zero.. The threat of widespread livestock and human disease is gripping south Texas. As the Obama administration turns a blind eye toward… Read more »

The crisis in Iraq continued this weekend with Sunni insurgents fighting under the banner of the Islamic State of Iraq and Syria (ISIS) continuing their push toward Baghdad. Iraqi Prime… Read more »

Experts Predict Crash of the Dollar, Collapse of the United States & Rise of the Illuminati with their New World Order Agenda  “There will never again be an honest election… Read more » 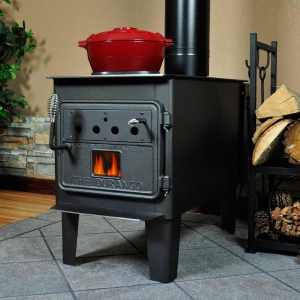 Obama Regime Bans Wood-Burning Stoves About 12.4 million homes have a wood-burning stove. About 2.4 million households use them as their primary source of heat. As Obama drives up… Read more »